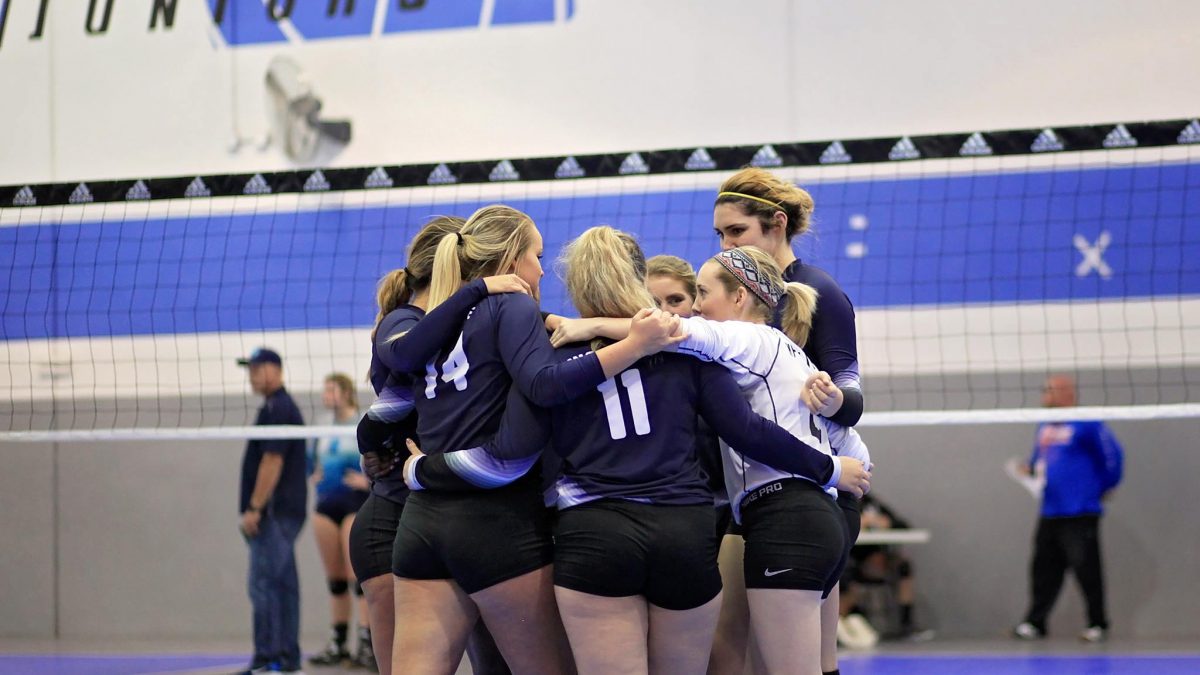 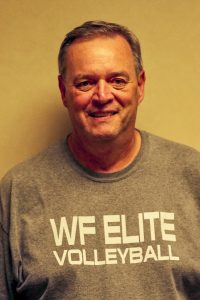 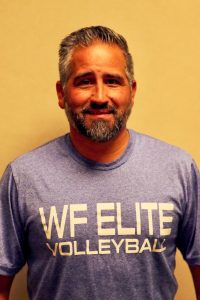 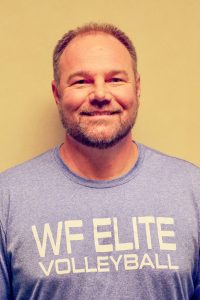 Dale was born and raised in Columbus, OH. He is a retired Master Sargent with the United States Air Force, 22.5 yrs. Coach Hicks also played volleyball competitively in the Air Force on a number Air Force Base varsity teams both stateside and overseas.

Coach Hicks has a passion for helping girls progress to their greatest potential.  Though he has been awarded honors himself, he will always find most pride in having the opportunity to personally coach the three girls that followed their dreams and signed letters of intent to play volleyball on a collegiate level. That truly stands as one of the greatest honors he has ever received. 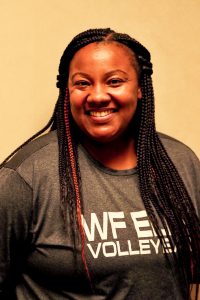 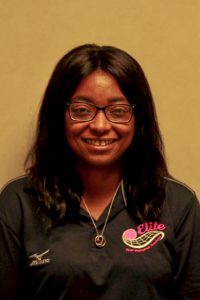 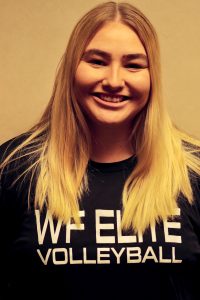 Assistant Coach – 16 Black
Natalie is a Senior at Midwestern State University where she majors in Criminal Justice.  She has years of experience playing volleyball across the country and is excited to bring her experience to Elite.  Specializing in attack and offense, she is ready to work with the girls and hopes to improve their skills on the court.  Natalie is the proud dog mom of the cutest chocolate lab puppy ever and is ready to graduate in May of  2021. 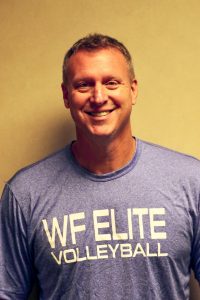 Robert Blakley is entering his first season as a college coach after spending 14 years at the high School and Club level (TexStar & Willowbrook). He has over 400 wins as a High School coach (most recently at Midland Lee and Weimar, where his 3 year record was 95-35, two regional appearances and two State Semi-finals; One for Volleyball and one for Basketball). Blakley, throughout his career has sent a plethora of players on to play Div I, II, III and JuCo.

Originally from Austin, TX, Robert graduated from Tarleton State University with a Bachelor’s in Kinesiology and a minor in English.

While at Tarleton State, Robert was an active member on the board for Intramural sports, was a student assistant for two years for the NCAA Div II Women’s program and Founded, Captained, Coached and Played on the Men’s Club program that competed in the Southern Intercollegiate Volleyball Association.

Coach Blakley is looking forward to doing what he loves and bringing his years as a player and coach to WF Elite. 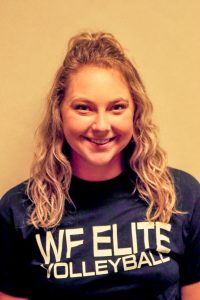 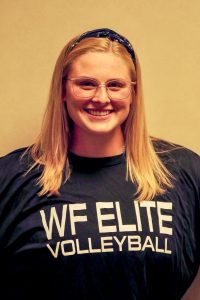 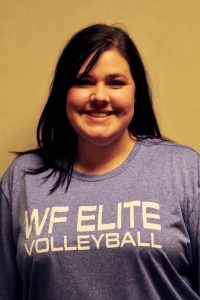 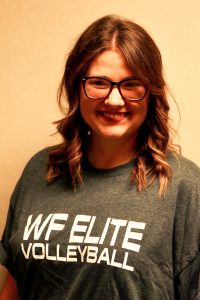 Volleyball has been my passion since I was in 6th grade. My passion for playing the sport has continued past school and into coaching the next generation of athletes. I have been coaching volleyball since I was 19 and have been a head coach in the North Texas region since 2016. As a coach, my job is to nurture them physically and mentally. I will always push them to be their best selves on and off the court. In addition to coaching, I love being outside working, riding, and spending time with my dogs. 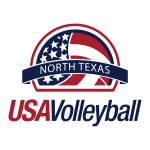